THE SWORD AND THE PEN
Blurb:
It was time. After penning ten popular sword-and-sorcery novels, Brandon Alexander Davis was ready to move on. Ready to stop hiding in his fictional world. Ready to start living a real life. There was just one problem: as he plotted the noble death of Serilda D'Lar, his fictional creation, complete with mile-long sword, skimpy leather outfit and badass attitude, appeared in his study.
Was she nothing more than a crazy fan, or had Brandon finally cracked?
This warrior woman whom he knew so well, so strong yet vulnerable, was both fantasy and reality. She was an invitation to rediscover all he once knew--that life is an incredible, magical journey and, for love, any man can be a hero. 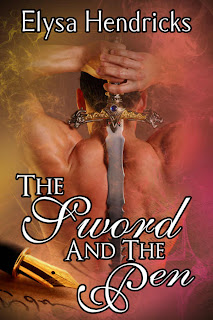 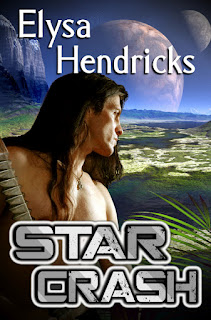