Big things are coming your way this year…

Girl’s Night Out – 2/14/15
Courtney and Arianna have a routine. They go to the same club, order the same drinks and hang out with the same people. Wanting something different, Courtney convinces Arianna to go with her to a club down in the warehouse district. It’s private and by invitation only… for good reason. After sneaking into the club, the girls have the best night of their lives. If only they could remember what happened last Friday night.

The Seer – 4/1/15
My name is Sidney Rinn… and I am the Seer. I can see the past in any location I enter. No, I’m not psychic nor do I claim to be. I’m just your average girl with an above average talent, which I use to help people. Two of those people happen to be two of the sexiest men on the planet… Detective Denton Archer and a P.I. named Mitchell Caldwell. Sadly, I think I’m in love with them both. Hey! I never said my life was easy, as a matter of fact, it’s pretty fricken complicated, but isn’t that what makes life interesting?

The Faerie’s Rescue – 8/15/15
The long awaited third installment in the Hunter’s series.
Markus is the oldest of the Raydon clan and the fiercest warrior the realms have ever seen. When a summons from the Light Fae king is sent asking for his assistance to save his daughter, he doesn’t hesitate. Sariah is Princess to the light Fae kingdom. She is cherished by her parents and loved by her people. Her life is blissfully content until the dark Fae kidnap her with the intention of forcing her father’s hand to their will. The minute Markus and Sariah meet there is an instant connection. It’s as if fate has pushed the two together, but Markus is unwilling to accept his fate until Sariah is ripped from his arms and forced back into the custody of the dark Fae. Determined not to lose hope, Sariah holds fast to her belief that Markus will come for her, but when he does, the war between the light and dark Fae ignites, testing the boundaries of a love that fate had destined to be.

Children of Kria: Vengeance – 10/30/15
I was a Geisha. Sold into slavery by my parents, I was beaten into submission then forced into the company of men. My heart cried out for freedom and Kria heard my call. Now I seek out those who would dare do the same. I attack without mercy, but always with the grace and beauty of a lady. My name is Vengeance and your heart is mine.

I do love throwing out surprises, so keep your eyes open for the possibility of releases not seen on this schedule.

Good morning my lovelies!! I wasn't going to share this with you all yet but since it's up for pre-sale....

A hilarious paranormal romance that centers around two girls and what happens when they sneak into a club they were never supposed to enter... 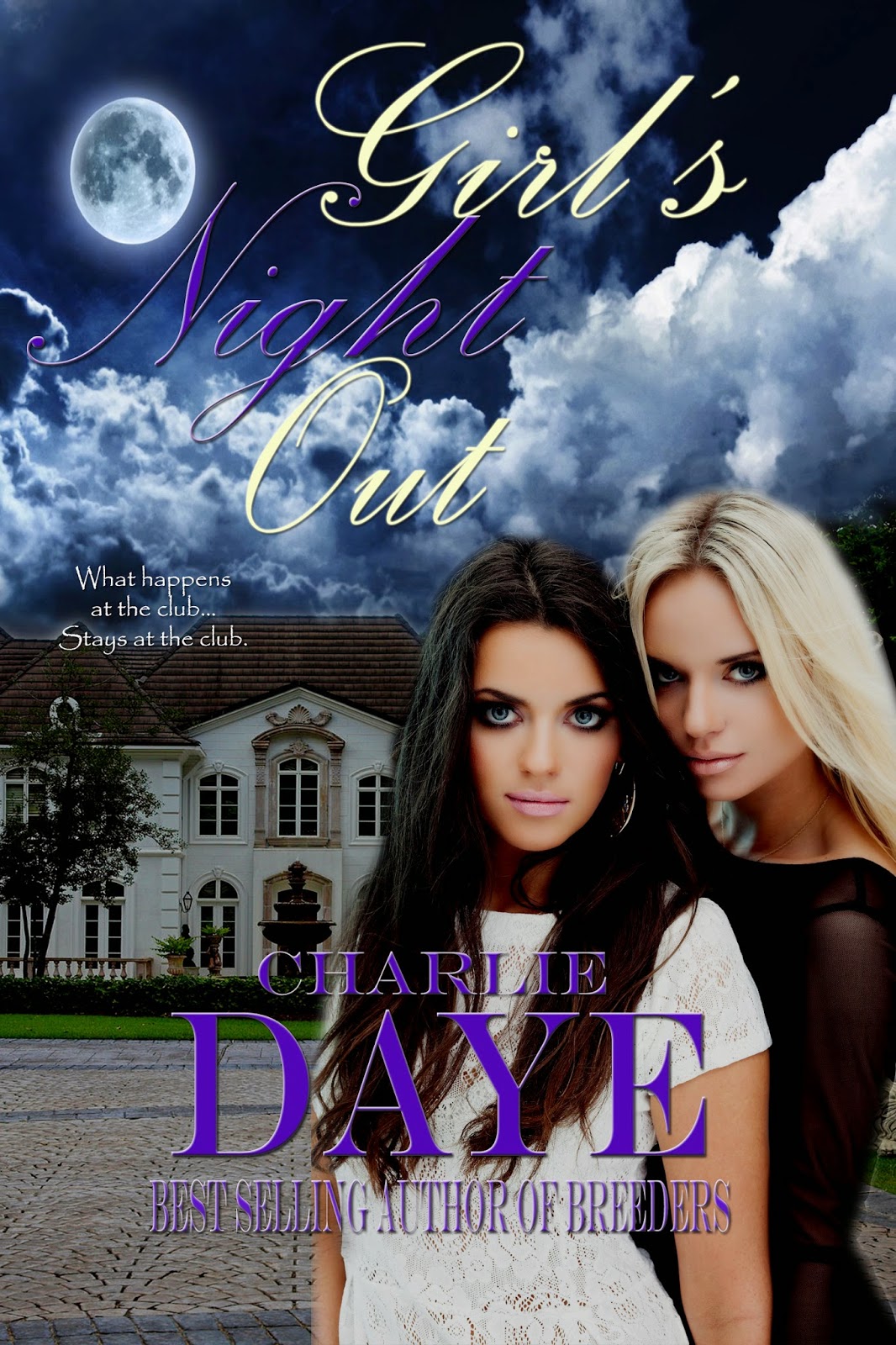