You may think you know the story of Romeo and Juliet but you’d be wrong. My name is Julietta Capulet and yes, Romeo and I were star crossed lovers but not for the reason you’d think. I am Vampyr. Romeo was a Vampire Hunter. It was a line that was never meant to be crossed but we did.

The night I was supposed to turn him, I was seized by my father and locked away, leaving Romeo to die from the poison he’d drank. I was heartbroken and remained so for the next 500 years.

Then Romeo returned. Or at least the reincarnation of him returned. Now all I have to do is convince him of who he is or rather was before I’m forced to marry someone I don’t love and fate rips us apart again. 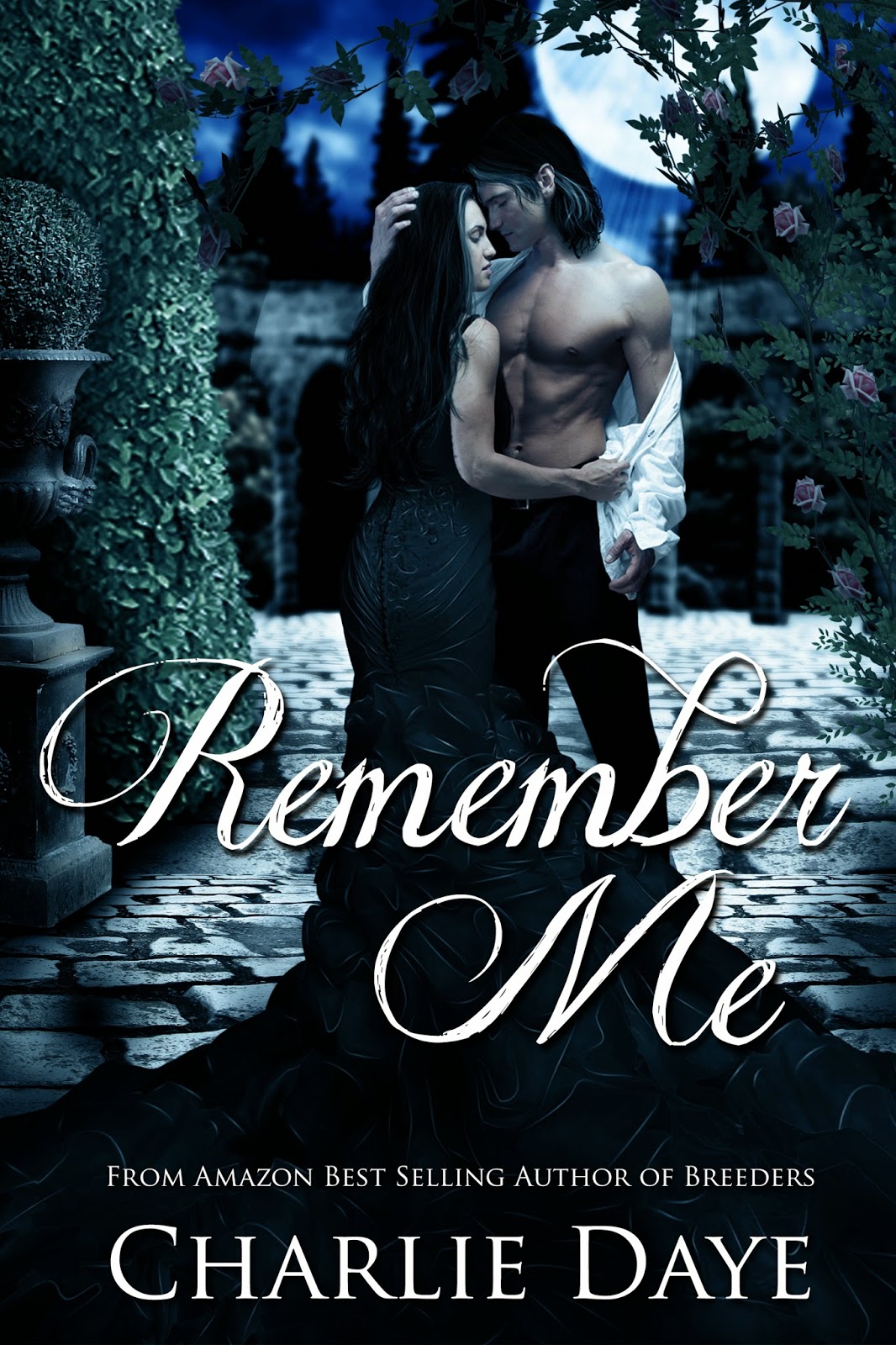